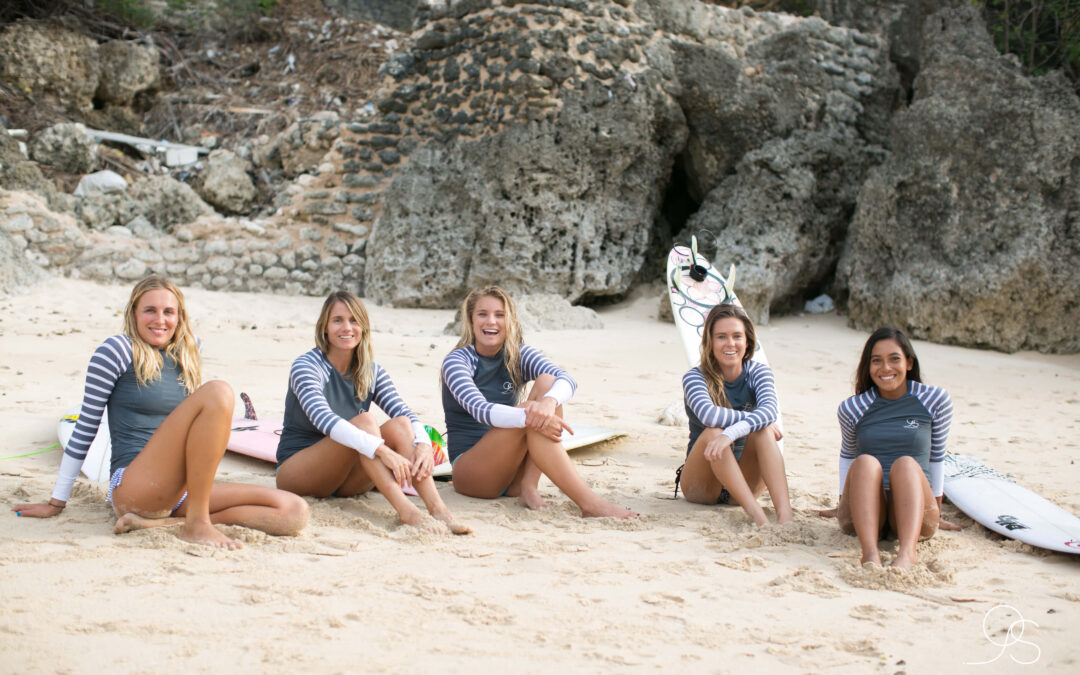 Ladies, do you realize how valuable you are to others? Studies have shown that married men tend to have longer life spans, while women live longer when they have close female friendships. That’s right–as a woman, your friendship is actually powerful enough to extend the lives of those you care about.

This makes sense when you consider how women are natural nurturers. Because we are wired to bear and raise children, our mothering instincts make us very good at nurturing others. We are natural healers as well, which is why healing arts such as yoga and massage tend to attract more women than men. Indeed, the power of sisterhood is a force of nature to behold.

Unfortunately, ideas about female friendships have become distorted due to pop culture. The mainstream media often teach young women to get ahead by being competitive and catty. The competition typically centers around impressing men, usually with our appearance alone. The underlying assumption is that women only achieve status through relationships with men–which, of course, downplays the empowerment of women. Furthermore, competition actually goes against our natural state.

The study of interpersonal communications reveals that communication styles of men and women are quite different. A seminal academic study by Deborah Tannen showed that starting at a very young age, boys made friends based upon competition. On the other hand, young girls formed friendships based upon the search for likeness and connection. If one girl said something like, “My babysitter wears glasses,” her best friend would be very excited to announce that her babysitter also wore glasses. The two would giggle with glee, and the friendship deepened.

Thus, women tend to engage in what Tannen calls “rapport-talk,” a style of communication that promotes emotional connection above all else. Thus, as close friends, women tend to be come across as more supportive, caring, and sympathetic. No wonder both men and women derive such value from female friendships!

This is why sisterhood circles of all kinds–whether formal or informal–allow us to open up to each other even more. Without the presence of men, we feel more comfortable letting our guard down and seeing each other as friends, rather than getting stuck in competition. Plus, without the eyes of men around, women feel less caught up with body image and more able to move their bodies freely and dress as they please. Thus, women’s circles can be liberating and healing on many levels, as we release the need to look beautiful and focus upon feeling good from the inside out.

In women’s circles, we also tend to feel safer being candid with their innermost thoughts and feelings. We can share and compare experiences that are unique to women, such as menstrual cycle stories and remedies, as well as all of the unique challenges and joys of motherhood. What might be an embarrassing story in front of men becomes an out-an-out hysterical laughter session among women. (Read: what happened when I got my first period, or the time I peed in my pants while nine months pregnant.)

It’s important to release any guilt we have about taking the time to come together with other women. Saying that it’s healthy to get together without men doesn’t mean that we want to exclude them from our lives altogether. Of course not!

All we are saying is that occasionally getting away from what is still a largely male-dominated society is a very healthy and healing experience for women of all ages. Traditional societies know this, but it’s something that modern Western society as a whole has forgotten. It’s time to take back the tradition of sisterhood circles–not out of a sense of resentment toward men, but in the simple knowing that empowered and happy women make the whole world a better place.

And let’s face it–women possess a great deal of wisdom! By coming together and sharing this with one another, we have much to learn that will enrich our lives and empower our experiences of womanhood. Thus, we can continue to provide that life-supporting emotional depth and friendship that sustains the world.